Four Country Summer artists in the 2019 lineup are nominated for the Academy of Country Music Awards honoring country music’s biggest superstars and hottest emerging talent. Jake Owen, headlining Country Summer on June 14, has a sweet spot for American nostalgia, the spirit of a sunny day and songs that make you smile. With a […] 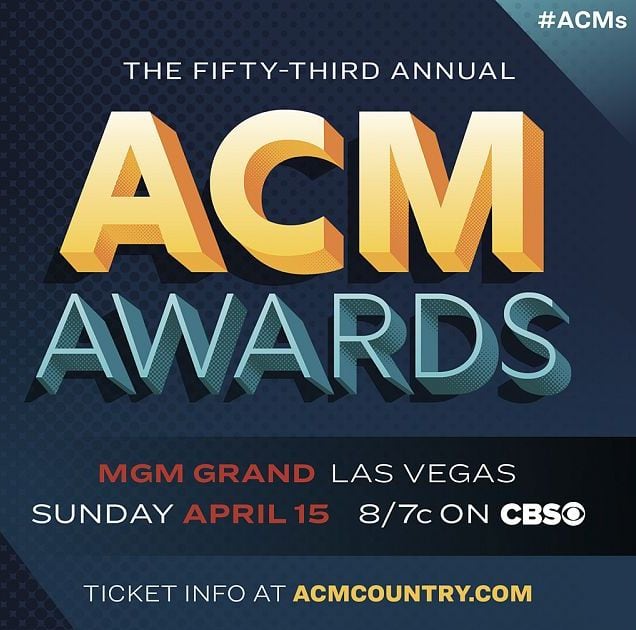