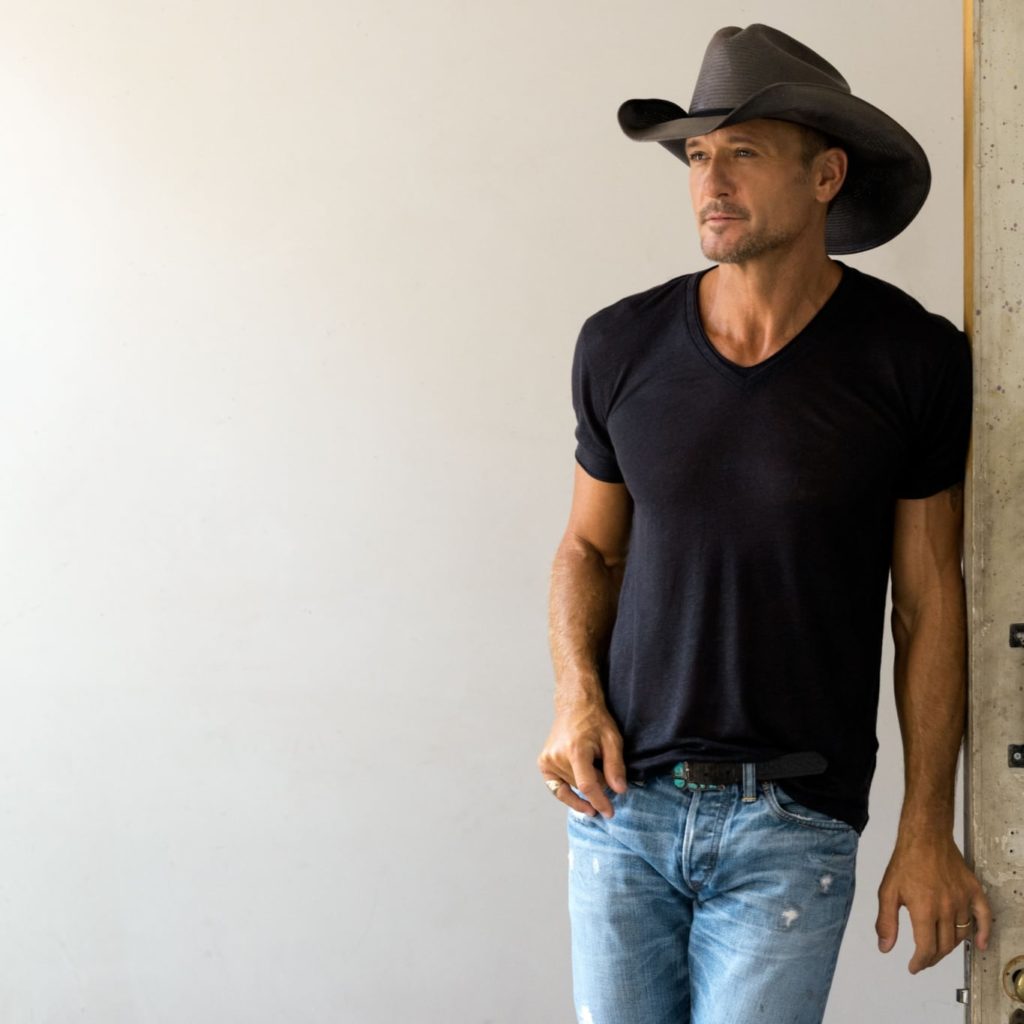 He is the most played country artist since his debut in 1992, with two singles spending more than 10 weeks at #1. McGraw starred in and narrated the hit movie, The Shack, as well as played leading roles in Friday Night Lights and The Blind Side.

While country music artists are the main attraction, great festivals are more than great music. With shopping, experiential activities, a variety of culinary delights and an array of libations – from Bud Light for beer drinkers, to wine and spirits at the Kendall-Jackson Wine Garden and Jack Daniel’s Saloon — Country Summer has amassed a loyal fan base, locally and from across the country. In 2018, it attracted more than 30,000 fans from 38 states.

Three-Day Passes, starting from $219 for all three days, are on sale now. Purchase tickets online, visit the fairgrounds box office or call 800-514-3849 to order by phone.